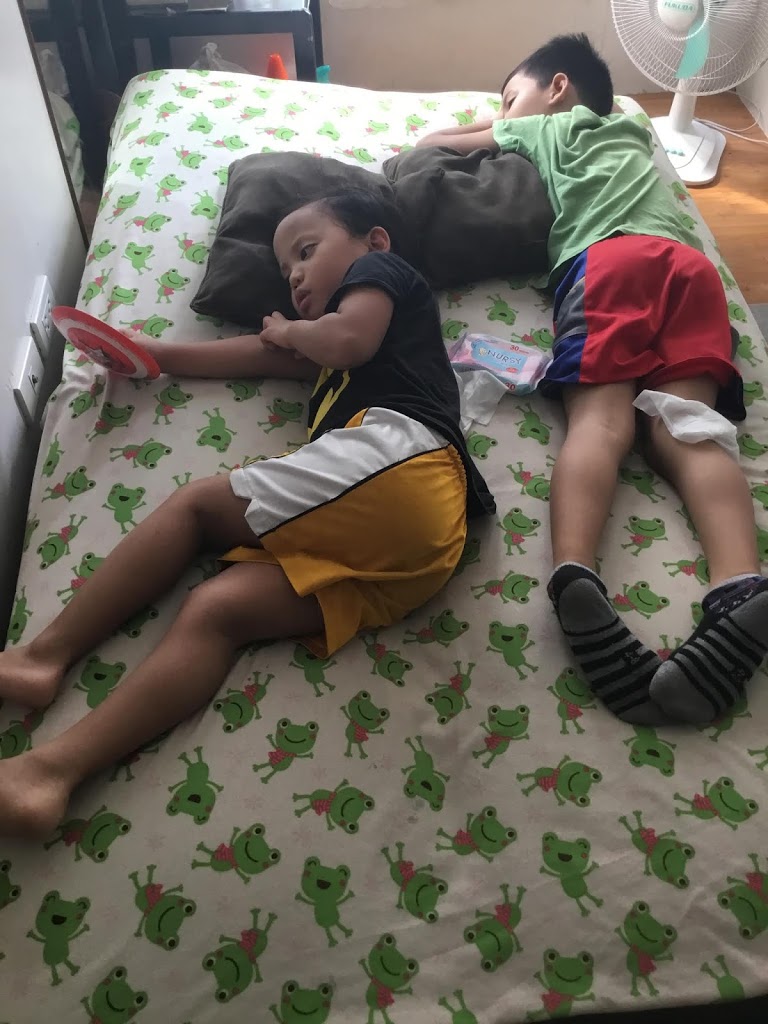 This week I needed to be absent from work on Tuesday to care for two of my bubuts. Number Three started having fever since Sunday night. As expected, he was absent on Monday. Then came Tuesday…still having fever. So I decided not to go to work to take care of him. When I was waking Number Four up, I realized he’s having fever also. It was the start of his examination week, but I opted not to send him to school because he said he can’t go to school. I don’t want to force him because this may result to low scores in the test. Thus, I’m left with two patients at home. 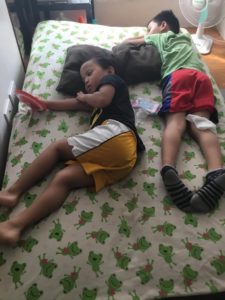 The day was full of wiping both of them with wet cloth to lower the temperature of their bodies. I gave them Tempra. I even crushed oregano and added it to Ceelin Plus to help with their cough. I also tried crushed garlic as natural antibacterial remedy. I also asked them to gargle with warm water and salt. 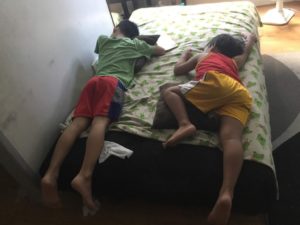 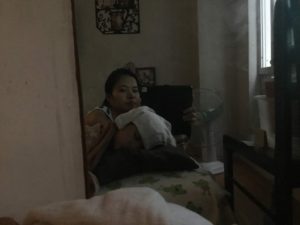 I know that it’s the onset of tonsillitis when they had on-and-off fever on the second day. True enough when I checked their tonsils, they were inflamed. Good thing, an angel was sent by God.

Thank you, Lord, for sending help 🙂

Advertisement:
By the way, I’d like to promote Village Vet 🙂 If you have a pet and you live near the Sta. Rosa-Silang area, and you’d like to go for a consultation, book now!