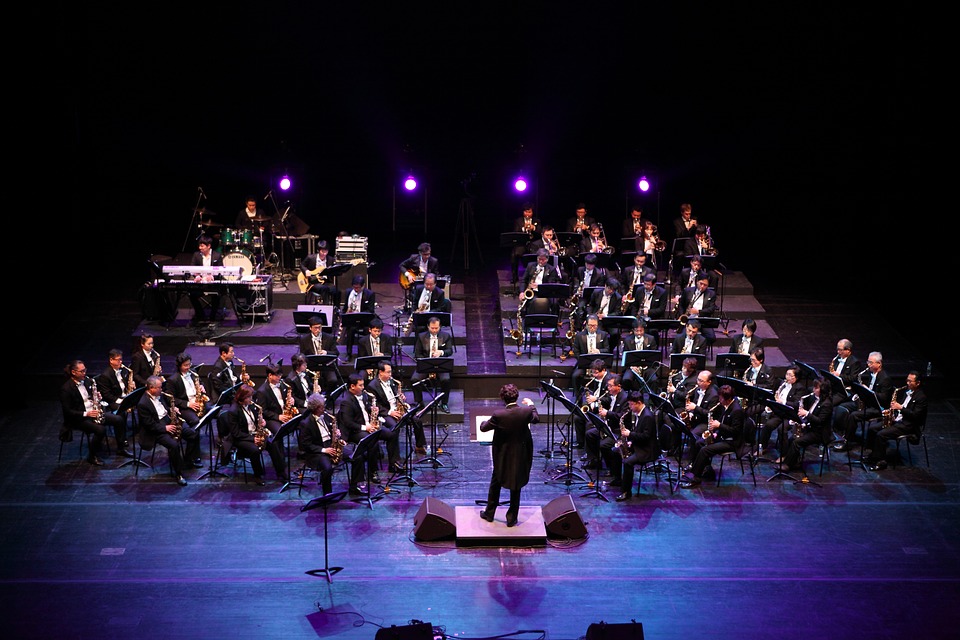 I have been in an orchestra for 5 years. The first two years, I was a clarinetist. Afterwards, I moved to the Soprano Saxophone section. But after five years, the orchestra was disbanded.

During my first few days in the orchestra, I knew no one―except my mentor. I was absolutely silent, and I was afraid that I was going to make a mistake and get called out by the maestro. Our maestro was Jave Willard Quezon. He was my music teacher throughout my elementary years, and he had a “good ear.” So if you made a mistake in the orchestra, he would definitely hear it, and I was absolutely terrified of his “good ear.”

Making a mistake while playing is definitely a “no-no” for me. I was scared that my maestro would call me out if I made a mistake. Once, I made a very noticeable mistake and after the piece, he said, “The clarinet section, let’s practice your line.” I was the only clarinettist present on that day so it was kinda similar to a solo. While I was practicing it with Teacher Jave, I made tons of mistakes. I was only a new member. I was called out a lot. But you know, those “solo sessions” helped me improve a lot. So even though I hated getting called out, it helped me improve, and I am thankful that I was able to learn from my mistakes.

You know, in those five years in LELAC, I learned that you really do learn from your mistakes. Failure is not the opposite of success― it is a step towards it.

Being a part of the orchestra has taken me to lots of places and has given me a lot of opportunities, and I am very thankful for that. I’ve been on many concerts with the orchestra on different places and have met many wonderful people.

Thank you, LELAC orchestra, for helping me hone my music skills.

Thank you for those five years.