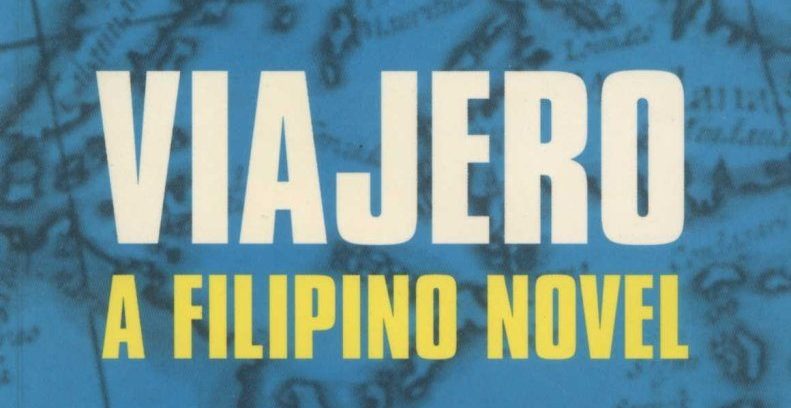 Viajero is a story about a young man figuring out his identity as a countryman. The story begins in the 1940s with Badong, an orphan in the Philippines. He was found by Apo Tale, who soon adopted him as his grandson after their meeting. Mayang, Apo Tale’s blind daughter became his Mother. Badong would soon adopt the name Salvador dela Raza which means “savior of the Filipino Race” in Spanish.

After a while, Japanese men barged in their home in the middle of the night, causing Badong to escape, and was found by Captain James Wack. Badong was taken in by James Wack and soon adopted him: Badong’s name was changed to Buddy Wack. James Wack wife’s name was Roxanne, and they had a daughter-Jessica.

Roxanne was mugged and killed in an alley in East Oakland by a bunch of Negroes, one day. Leaving James Wack with two children to raise on his own.

Buddy fell in love with Serena, an East Asian. Both had a passion for history. But their love was forbidden, for Serena was about to marry someone through an arranged marriage by her parents

In Viajero, after losing the love of his life, Buddy journeys to the Philippines, where he meets Jose Samson, to learn more about the culture of the Philippines and to figure out how important the history of one’s country is to a person.